Saturday produced some cold north eastery winds and scatterd rain with plenty of customers ringing to see if we where still heading out, as it was pouring in Margaret River and Busselton. Augusta managed to dodge the rain until you guessed it Departure Time 😉

We left the harbour and spotted a couple of sleepy Humpbacks doing 7 minute breathe holds , so we left these tired Humpbacks in peace, moving around the Abalone farm we spotted some solid spouts of approx 4 Humpbacks, well this was us for the rest of the tour!

The 4 turned into 6 … a new mum and calf along with an escort the passengers named the Escort Oreo due to the strange colourings of the whale, the white pigment made it easy to spot in the cold frigid water. We escorted these whales to Southeast Rocks where they provided some close passes and a farewell Breach which was a crowd pleaser. This was the end of the tour as we headed back to Augusta Boat Harbour with over twenty Humpbacks sighted for the morning.

The afternoon saw the wind drop to a gentle breeze and change direction to the south west with 6 lucky passengers picking up on a pod of fast moving socialising whales giving close passes and under boat swims. We picked these guys up on the Eastern side of the Abalone farm, we follwed them through the Abalone farm and all of a sudden 3 breaches from another whale on the western side of the farm , all of sudden the speed increased direction changed and we were in pursuit , we got to the area were the breaches occured and in no time a competion pod the males were in pursuit of a lady vying for attention ,these whales headed straight for the gap in the reef where two oceans meet what a sight , we abonded the chase as the swell was picking up due to the water getting shallower , on the search for our next target we picked up a large pod of inshore Bottlenose Dolphins right in the middle of Flinders Bay , they Bow rode the vessel making everybodys day especially the young lady who said it was the best day of her life 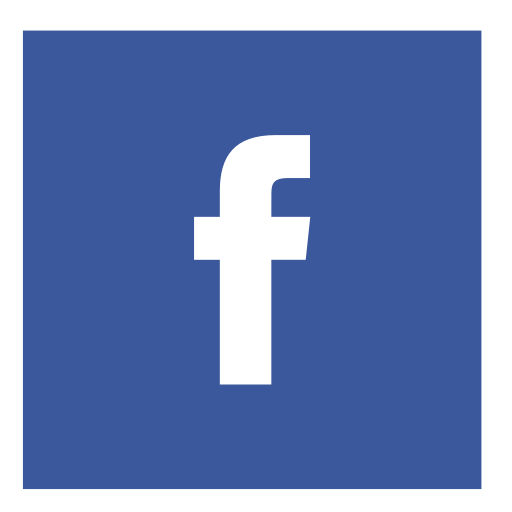 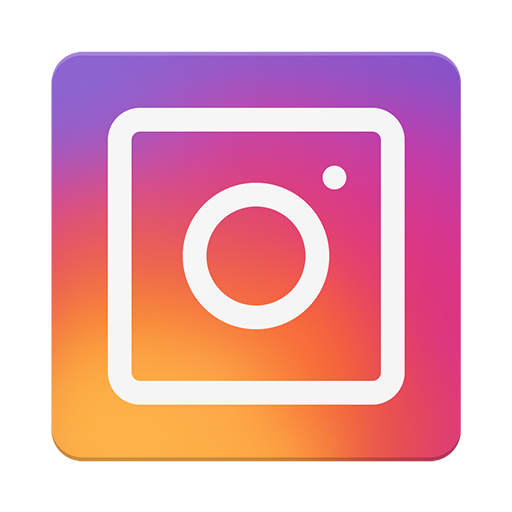